Business and Economy in Bhagalpur

If Indian history is observed then it is found that the present day’s Bhagalpur of Bihar was one of the great trade and economic centers of ancient India. Especially, the ancient Bhagalpur Ganga ghats witnessed shipping of cargos through ships to and from different neighborhoods. But, Bhagalpur lost its glory as an economically developed city in post-independence era of the country due to several reasons – political, social and environmental. 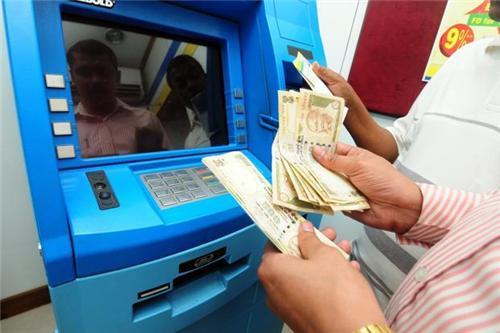 However, at present the region is again developing rapidly to be called as the second largest economic center of the state after the capital city, Patna. Currently, the growth in property business, silk industry, mall culture, corporate, food production, outsourcing and interests from multinational companies have developed this district to a fresh height.


The Present Status: An Overview

The business and economy of Bhagalpur is increasing rapidly. The annual economic reports from Indian government have proved that after the Patna city, Bhagalpur is regarded now as fast emrging business center in Bihar. This economic growth is visible also due to the trending mall culture as the Bhagalpur city has witnessed various branded showrooms, hotels, restaurants, city bars and social life clubs. Currently, M.G Road of Variety Street in Ghantaghar and Khalifabagh Street in Bhagalpur are regarded as the famous trading and economic centers of the district. There are fresh constrictions for new buildings for mega commercial projects are running on. Various works for infrastructure development are being performed by concerned authorities on regular basis in Bhagalpur now. Thus, work of infrastructure development in Bhagalpur is moving ahead in right direction. The establishment of Food Park and Handloom Park recently by Indian government in the city is the reflection of the speedy business and economic development in the region. 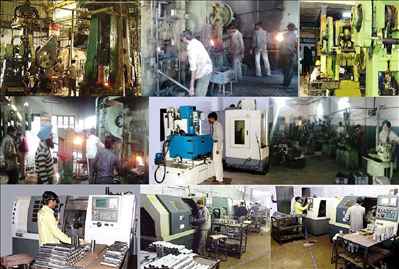 Apart from all these mega industries like Nalanda Paper Mill, Star Cement, Coca Cola and lots of notable mineral water plants are now established in the district. Silk and mango production and related products are the two major areas where industries earn immense profits in this silk city of India. Bhagalpur industries can be divided in to micro, small and medium enterprises now. The large industrial estate at Barari in Bhagalpur is an important industrial development body working actively under Bihar Industrial Area Development Authority.

There are major economic sectors in Bhagalpur and they are operated by various companies. These sectors are – food processing sector, textile and hand loom sectors, tourism sector, mines sector, minerals, leather sector, IT and communications.

Some well-known varieties of Bihar, comprising Katarani rice (prominent for its unique aroma) are produced in Munger region of Bhagalpur. Patna rice is another fine variety of the state. ‘Sona Chood’ of Bhojpur region is yet another scented variety of paddy grown in Bihar. 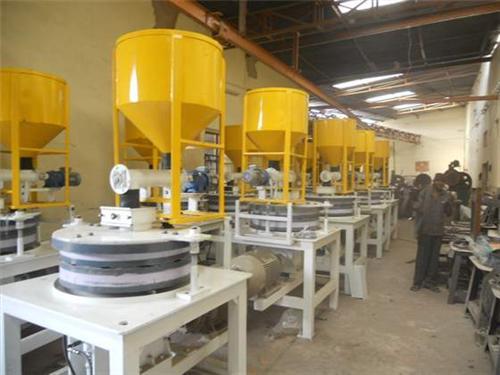 Bhagalpur is one of the major fruits (banana and mango) growing district of Bihar state. Two foremost production clusters, in the region of Bhagalpur and Vaishali, account for approximately 50 % of state production. With the focal point at Naugachia, Bhagalpur district produces a variety of Bananas. Also, the banana trunk and banana leaves are marketed as one of the diversified textile fibers. Naugachia, being a region in the close to environs of Bhagalpur, has an extra benefit for setting up banana fiber extraction and yarning units, in excess of food processing. Furthermore, Bhagalpur is famous for a large variety of mangoes grown and cultivated in its plains.

Bhagalpur city of Bihar is famous as the silk city as its produce fine quality silk garments indigenously. Bhagalpur section has the immense potential of silk business growth in future as well.There are in all 1089 most important handloom societies, with approximately 10,850 handlooms working under them. The handloom division is engaged in 14 districts in the state, where Bhagalpur holds a significant status. There are additional than 11,000 looms underneath power loom sector established in Bhagalpur, Gaya and Banka.

Limestone and pyrite are found as deposit of trade and industry minerals in adequate quantities in Bhagalpur. Noteworthy deposit of ornamental stone is also reported to be found here in this district.
In last couple of years, the economic development and business growth in Bhagalpur tourism sector is impressive. Vikramshila museum, Dolphin reserved park, Mandar Hill, Sultanganj and Colganj Rock Cut Temples are attracting domestic and international tourists fruitfully.